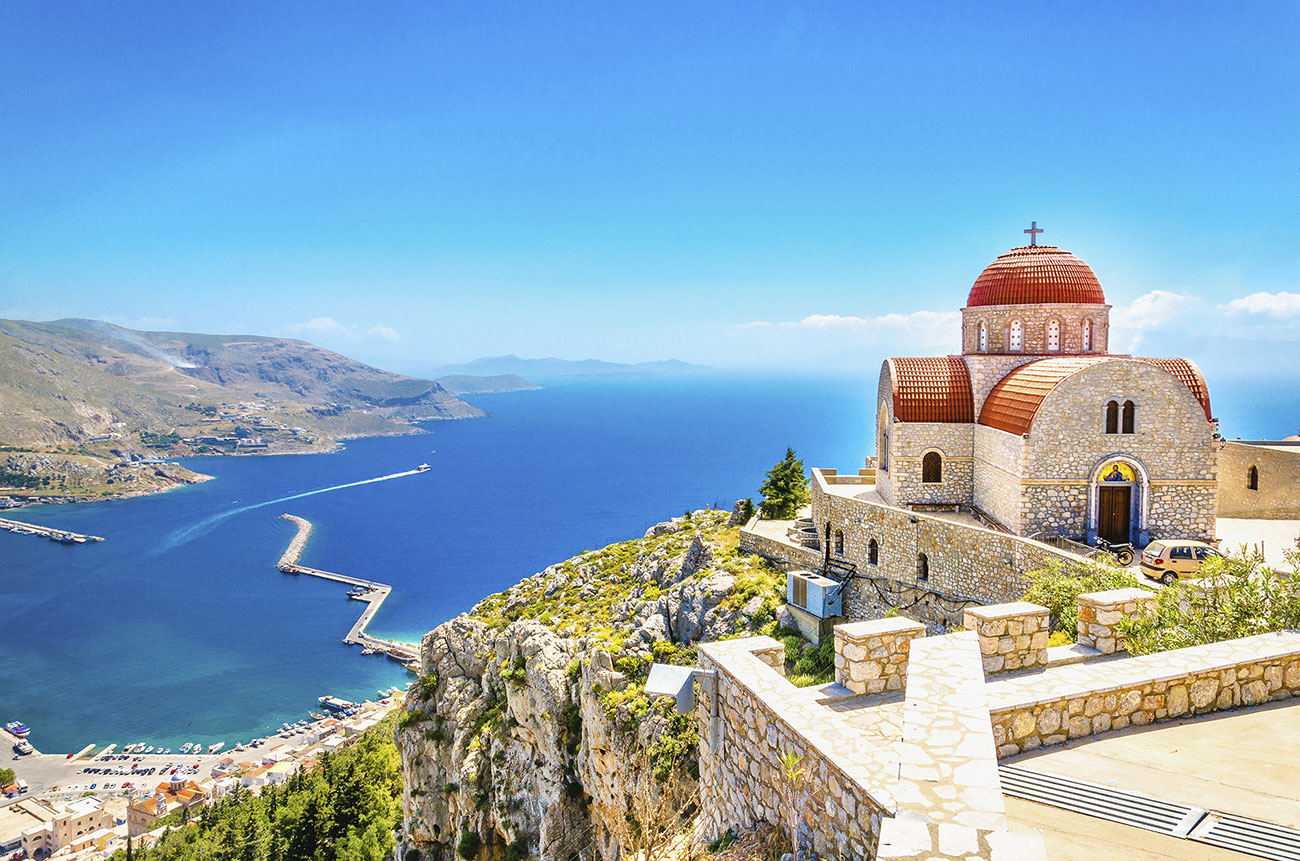 Kos is the third largest island of the Dodecanese only narrowly surpassed by Karpathos ,and second largest in terms of population (35.000),overshadowed by Rhodes. Its relatively modest size credentials allow for an unusual (for a Greek isle) scope of activities and events to be at the disposal of the knowing and most importantly willing visitor during his stay.

The international airport, the harbor and the marina combined with an accurately organized and maintained net of rural transportation constitute the backbone of the local infrastructure. Kos Island has over the years become a synonym to biking. A signature mark of summer’s coming, thousands of visitors touring the mostly flat island on a bicycle. However the prevalence of the bicycle does not imply insufficiency in public transportation, with busses, taxies and rental services connecting the most remote corners of the island to the town. The island’s expansive and fabulous beaches and natural beauty join with near daily parade of traditional festivities to provide true rest and relaxation. Historical monuments, a testament to the crossroads of peoples and their cultures that the island poises ,the churches, unique and characteristic architecture as well as the world famous Asklepieion make for the schedule of successful vacations. However, what granted Kos its stature among the most popular resorts on a global level, are its people. Organized in small family business units the natives know how to extend and exercise Greek hospitality like no other, in their quest to fill your trip with local flavors, serenity and if you so wish with entertainment. If all this however falls short on your expectations consider the island as a headquarters providing the necessary lodgings to explore the surrounding islands and the Turkish ports nearby.

The long-term occupation of Kos by foreign conquerors until the recent past (1948) has affected the character and the cultural education of the residents. Meanwhile, the local culture was strongly influenced by agricultural and livestock occupations of the residents predominated until the 70s. In recent years, the development of Kos in the field of tourism and the need to offer tourists cultural events, in relation to the interaction between the locals and tourists enriches the local island culture with foreign, mainly western influences.

Music and dancing are the main cultural activities of the residents associated with the tradition, the orthodox faith and the seasons of cultivation and harvesting of products. Importantly, these arts of traditional dances and songs and Byzantine music is not presented by a few performers, but is an element of collegiality of the residents that are actively involved in dozens of fairs and church festivals, weddings and family and educational events. At the same time, dozens of clubs preserve tradition and public and private schools transfer knowledge in young children.

In recent years the arts of painting, theater, ceramics and brass musical instruments developed. A significant share of the culture of Kos is covered by the occupation of the inhabitants with ancient history, particularly with what is associated with the Hellenistic era and Hippocrates. Big part of the cultural activities of the island is presented to the residents and tourists in the rich program of cultural events of "Hippocratia" of the Municipality of Kos, where often all attendees are involved. 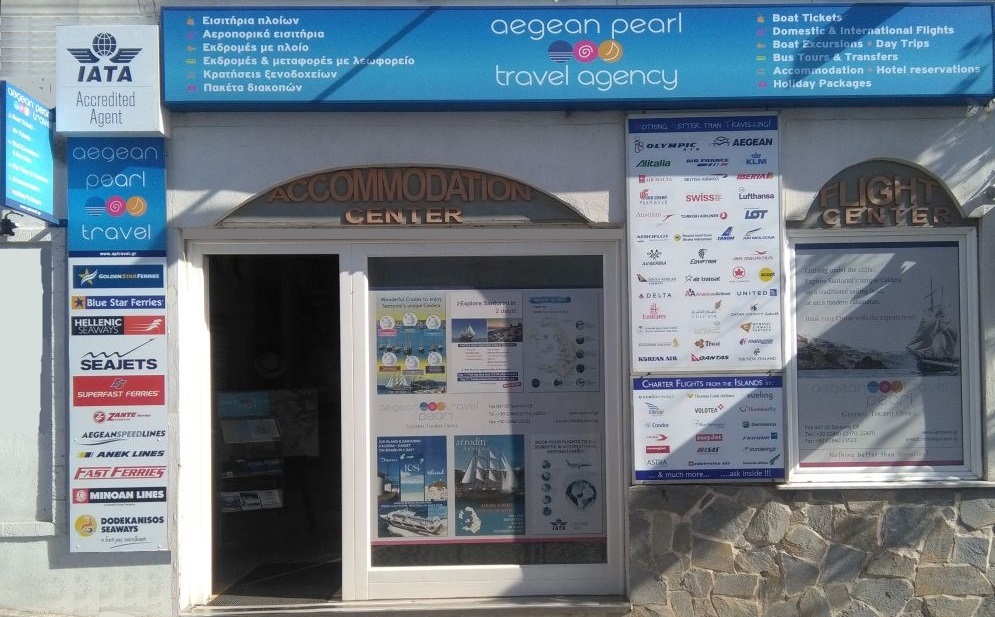